Salle Yoo is the Chief Legal Officer and Corporate Secretary of quantum computing company IonQ. Formerly, she was the Chief Legal Officer, Corporate Secretary, and General Counsel of Uber Technologies, Inc. Yoo joined Uber as its first general counsel in 2012 and was promoted to chief legal officer in 2017. Previously, Salle was a litigation partner at Davis Wright Tremaine LLP.

Salle serves on the Board of Trustees for Scripps College and for the Asian Art Museum, as a member of the Leaders’ Circle of the Legal Services Corporation, and on the Board of the Council of Korean Americans.  Salle has been named a Women of Achievement by Legal Momentum (2016), and one of San Francisco Business Times’ Most Influential Women in Bay Area Business (2015). She previously served as Secretary, Director and Chair of the Judiciary Committee for the Asian-American Bar Association of the Greater Bay Area and as President of the Korean American Bar Association of Northern California.  She is a graduate of Scripps College and Boston University School of Law. 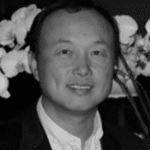 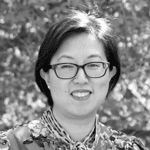 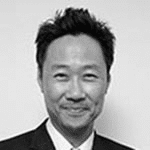 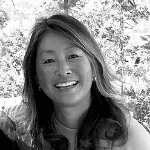 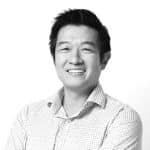 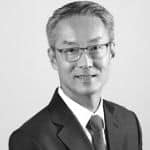 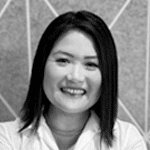