The Council of Korean Americans (CKA) is a national nonprofit organization. Our mission is to advance the national voice and influence of the Korean American community through collaboration and leadership development. 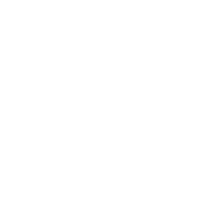 We believe that more Korean American voices must be included in national conversations. 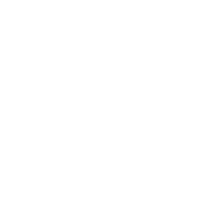 We believe that positive change can only be achieved by working together with others. 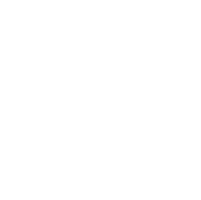 We believe in promoting the common good rather than a political agenda. 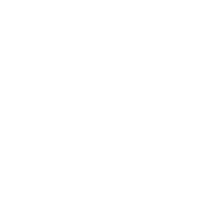 We believe in the importance of giving back to others in need. 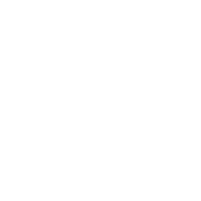 We believe in standing up for what is right.

We believe that more Korean American voices must be included in national conversations.

We believe that positive change can only be achieved by working together with others.

We believe in promoting the common good rather than a political agenda.

We believe in the importance of giving back to others in need.

We believe in standing up for what is right.

Since 2011, CKA has been building a movement. We began as an all-volunteer group of Korean American leaders in SF, DC, and LA who wanted to build a national organization to strengthen the voice, visibility, and influence of our community. Today, CKA has four full-time staff, 16 board members, 230+ members, and a global network of partner organizations and supporters. In 2018, CKA’s fourth annual National Summit & Gala in Washington, DC showcased the groundbreaking partnerships with African American & Jewish American communities to promote inter-community dialogue & education and featured congressional leaders & government officials, including Rep. Andy Kim, the only Korean American currently serving in Congress.
0
Million
Korean Americans live in the U.S. but our community's growth is not reflected in our representation.
0
Members
Our members are influential leaders across a diverse variety of sectors and professions.
0
People
CKA’s 2018 National Summit & Gala convened in Washington, DC, attracting over 630 people.

Every Korean American family has its own unique immigration story, but we all share common threads. Some of us came to America as adults or as children, often with very little. Others were born in this country and grew up with immigrant parents who were new to American culture, its language and systems.

Our families worked hard to make America our home. In many cases, we succeeded far beyond what we dared or imagined.

Today, we are business leaders, physicians, lawyers, academics, athletes, actors, artists, and musicians. Korean Americans, as Asian Americans, are part of the highest-income, best educated, and fastest-growing racial group in the United States.

Yet despite these achievements, our visibility, voice, and influence lag far behind our collective potential. Korean Americans have lived in the United States for over a century, but only two have ever served in Congress. In the private sector, very few Korean Americans serve in c-suites or public boards of major corporations. We have few spokespeople in national media.

As a result, our community’s voice is not being heard when critical decisions are made that impact us.

CKA is the leading independent, nonpartisan, national leadership organization for Korean Americans. We are dedicated to connecting, inspiring, and equipping multi-generational leaders for greater influence and impact. We also build coalitions across racial and ethnic groups so that Korean Americans can have a broader impact. As Korean Americans, we understand what it means to rise above challenges and deal with adversity.

Join us as we organize and lead our community toward a brighter future where our leaders are contributing in transformative ways and our voices are being heard.

CKA is comprised of a board and staff, as well as a national membership across the United States, Europe, and Asia.