You are here:
CKA NewsCOVID-19 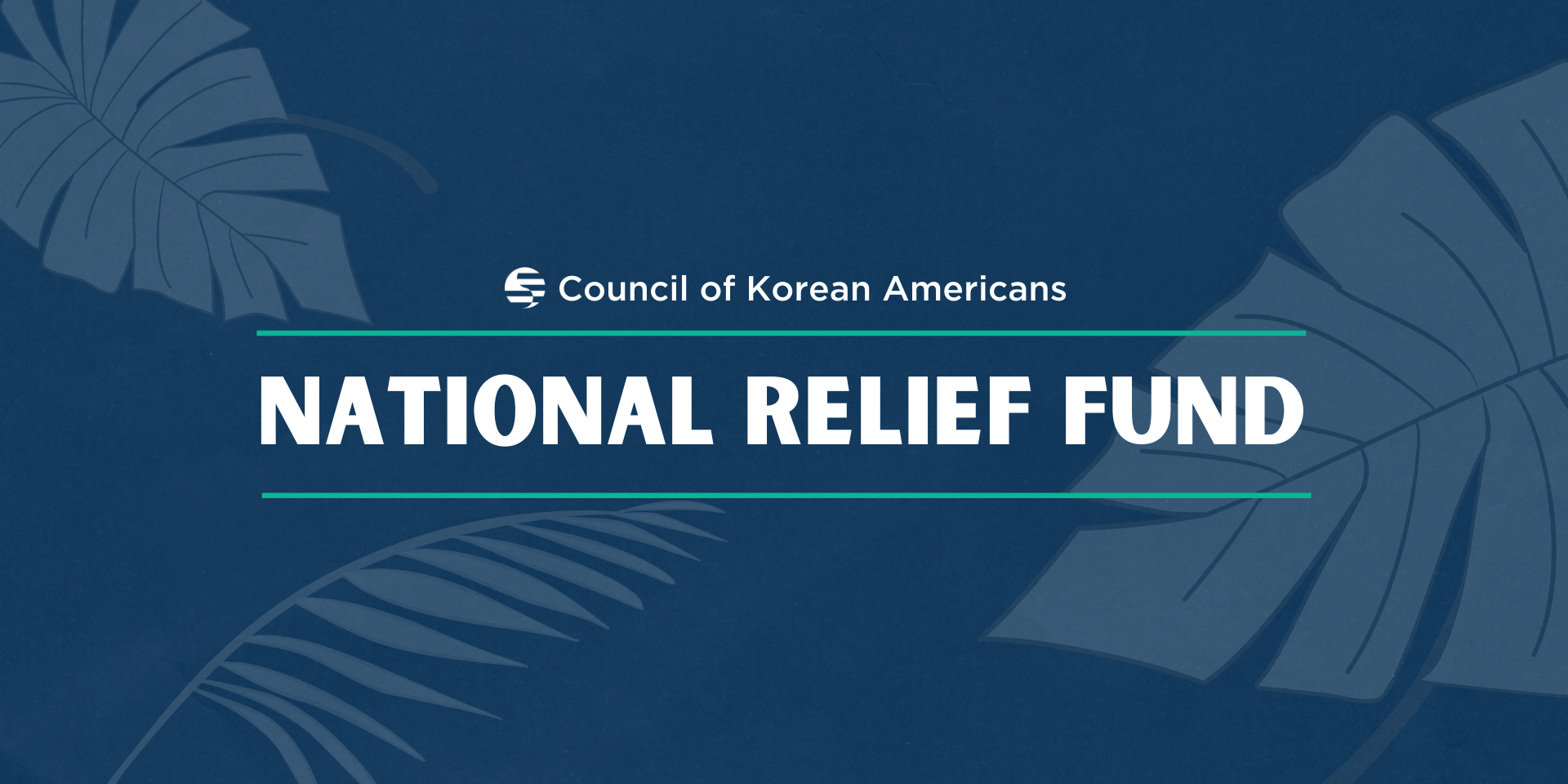 Through careful research and deliberation by a national relief fund task force, the awarded civic organizations were selected based on their  active work in three priority areas:

“During this COVID-19 pandemic, the needs of the Korean American community are so great. CKA wanted to respond in a meaningful way to help at least a few Korean American civic organizations in different parts of the United States that are working tirelessly on the frontlines to help vulnerable communities. We wish we could contribute more and help many more civic organizations. In the meantime, we hope this initial effort will set an example and inspire other Korean Americans to give to those in need,” shared Abraham Kim, Executive Director of CKA.

CKA’s national relief effort was to mobilize humanitarian funds quickly and distribute them to experienced and reputable Korean American nonprofits in different areas of the United States that have committed themselves to the above priority areas.

We would like to thank our numerous CKA Members and Korean American donors that helped fund this initiative. CKA would also want to thank the grantee organizations for their dedication and service to local Korean American communities.