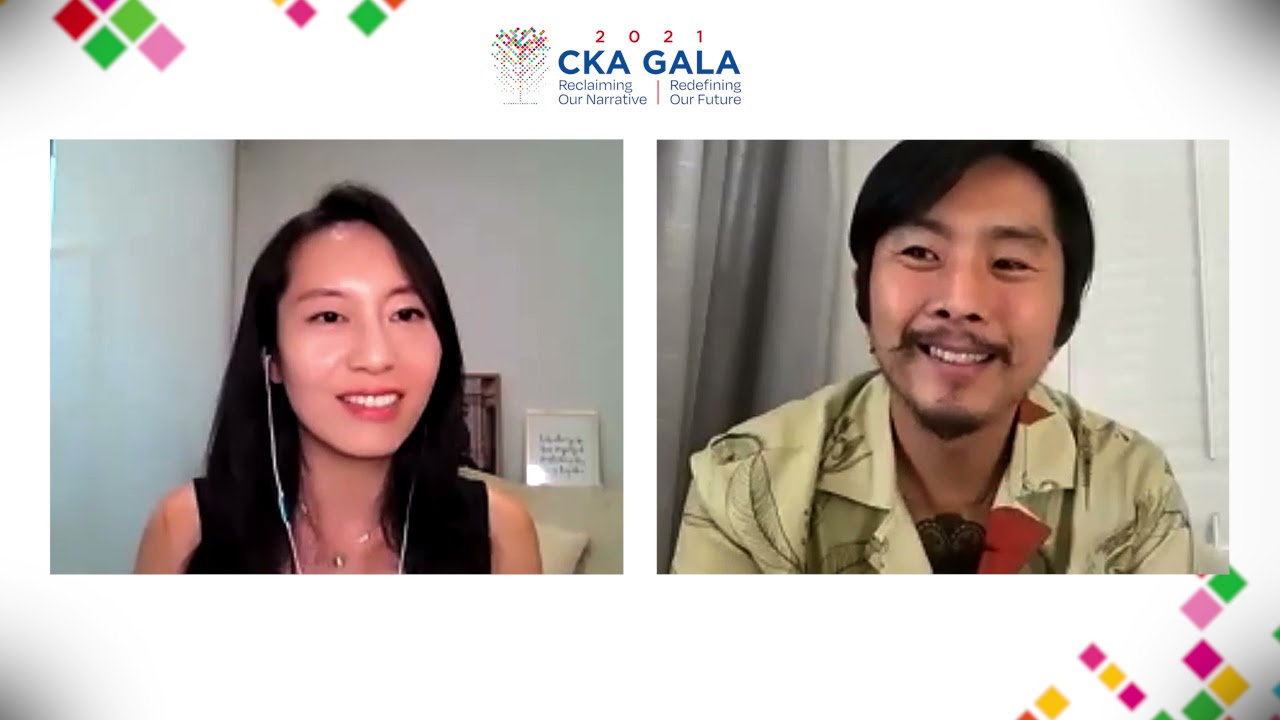 Check out a special CKA-KALH exclusive Q&A with award-winning writer/director and CKA 2021 Gala Honoree Justin Chon moderated by Rebecca Sun. Justin Chon is a writer, director, and actor known for his ’90s LA Riots drama Gook (2017), which won the NEXT Audience Award at the 2017 Sundance Film Festival and went on to win him Kiehl’s Someone to Watch Award at the 2018 Film Independent Spirit Awards. Justin followed up with a contemporary Koreatown sibling drama Ms. Purple (2019), which also premiered at Sundance. Most recently, Justin wrote, produced, and directed his latest deportation drama Blue Bayou (2021), where he also plays the lead role opposite Alicia Vikander. Rebecca Sun is senior editor of diversity and inclusion at The Hollywood Reporter, where she oversees equity and representation for the publication.