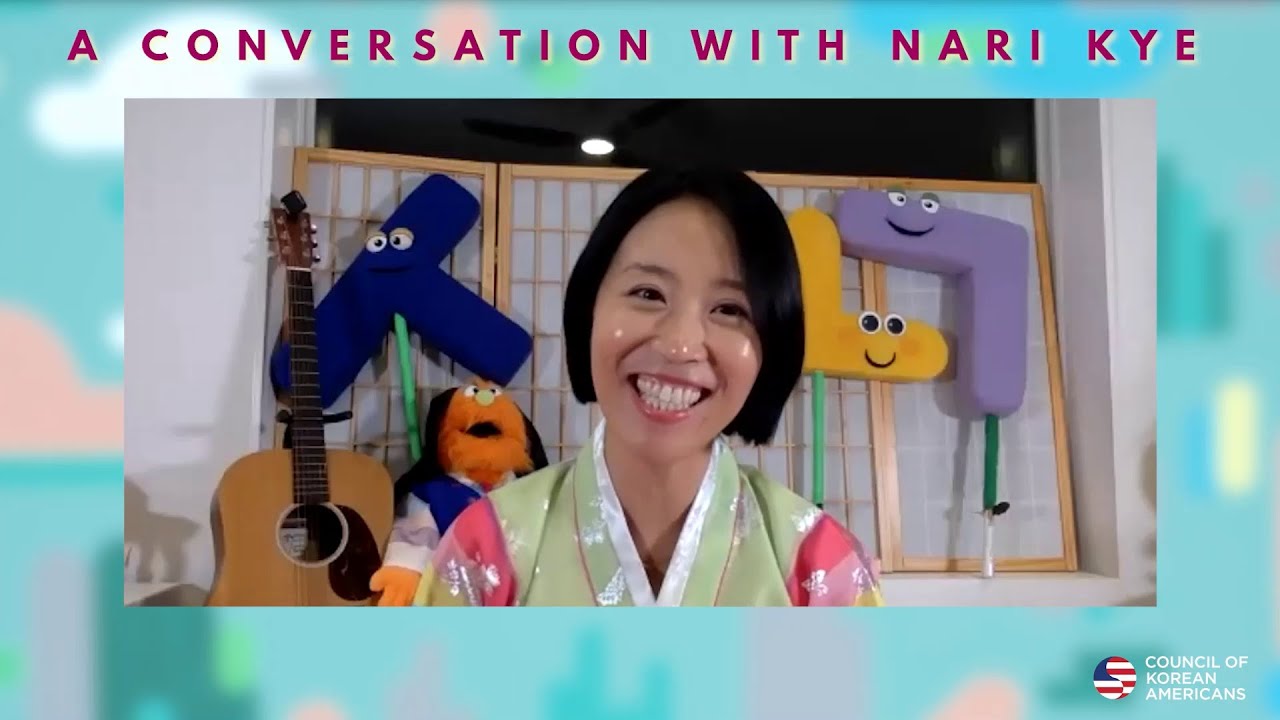 Widely recognized for her roles in culinary programs such as Anthony Bourdain: No Reservations, and Parts Unknown, Nari Kye shares her journey with us as an Emmy Award-winning producer and introduces us to Woori Show, the first American educational television and online series that promotes Korean language and culture through fun, engaging content. Nari is the founder of Woori School, a parent-child immersion program for English-speaking families using Korean songs, stories, and food which has since evolved into the Woori Show. CKA’s affinity groups are made possible through a partial grant by the Korea Foundation.